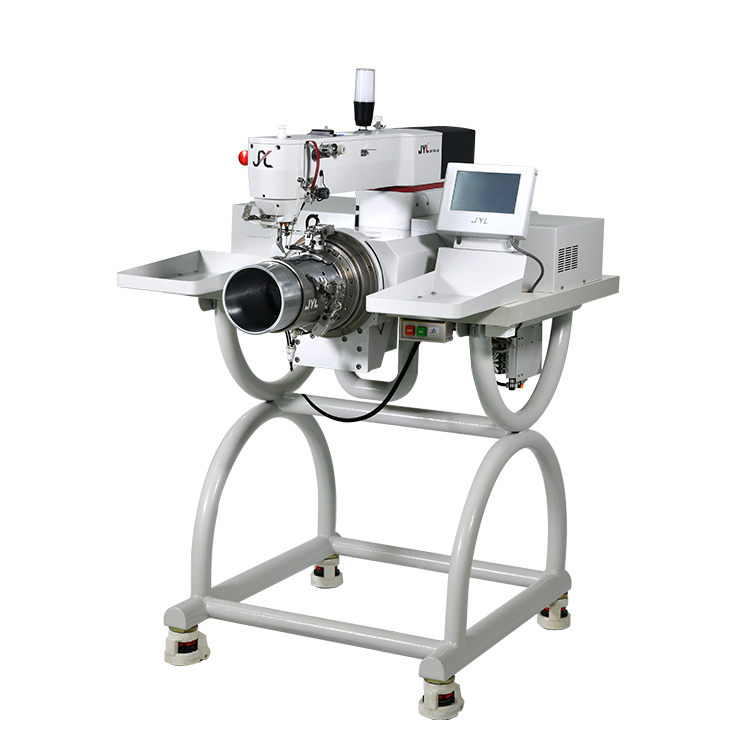 Although sewing machines from the earliest makers have survived, I have come across little pictorial evidence of the factories in which they were made. This is a pity as some important manufacturing techniques were pioneered by the sewing machine industry.
The problems of mass production were initially solved by the small arms industry in the USA at the time of the civil war.
From the Colt armory in Hartford Connecticut came Charles E. Billings and Christopher M. Spencer. Billings had founded the Weed Sewing Machine Co. with George A. Fairfield in Hartford. While with Billings, Spencer devised his automatic turret lathe with “brain wheels” (Fig. 1) which revolutionized the series production of small precision parts. The first parts which Spencer produced were small bobbins for Billings’sewing machines.
Singer, though one of the major early manufacturers, was not in the forefront of using the new automatic machine tools. Much work was hand fitted and major items were contracted out. The James’St. factory in Glasgow, for instance, bought in castings from George Ure’s foundry in Bonnybridge and cabinets were imported in pieces from Southbend, Indiana.
Only when the company moved to Kilbowie in 1884 was every part of the machine, including tooling, made on the one site. Sewing machine factories were major employers of labour with Kilbowie employing over 14,000 workers in its heyday around 1906 when it manufactured over a million machines each year.
Photographs and engravings of the exteriors of factory buildings are much more common than pictures of the people at work in the interior. When engravers depicted interiors they usually cleaned them up to show specific trades at work. Figure 2 is an engravings of the Singer Elizabeth-port NJ forge in the 1880’s.
The forge could be any large engineering works with its steam hammer and forest of belting driving machines. Ornamenting the machines required much hand labour . The needle department often had women working in an engineering environment, not so common in the nineteenth century.
For some photographs I have taken examples from a set of 40 stereo pairs of pictures of the National Sewing Machine Co.’s factory at Belvidere Ill. USA about 1920.
They show scenes which were probably unchanged from about 1890 to almost 1950 in some plants. (When Singer ceased production at Kilbowie (Clydebank) in the 1970’s there were still machines in use that had been installed for the opening in 1884!) A general history of the National S. M. Co. is given in Graham Forsdyke’s article in ISMACS News 55. The factory was driven from a steam powered central engine house by a forest of shafting and leather belts.
The only automatic machine tools seen are for making small screws. There is little evidence for health and safety measures and only two photographs show inspection or quality control. At the end machines are shown in crates being loaded onto railroad freight cars. I was surprised to see the treadles assembled and not as “flatpacks”. 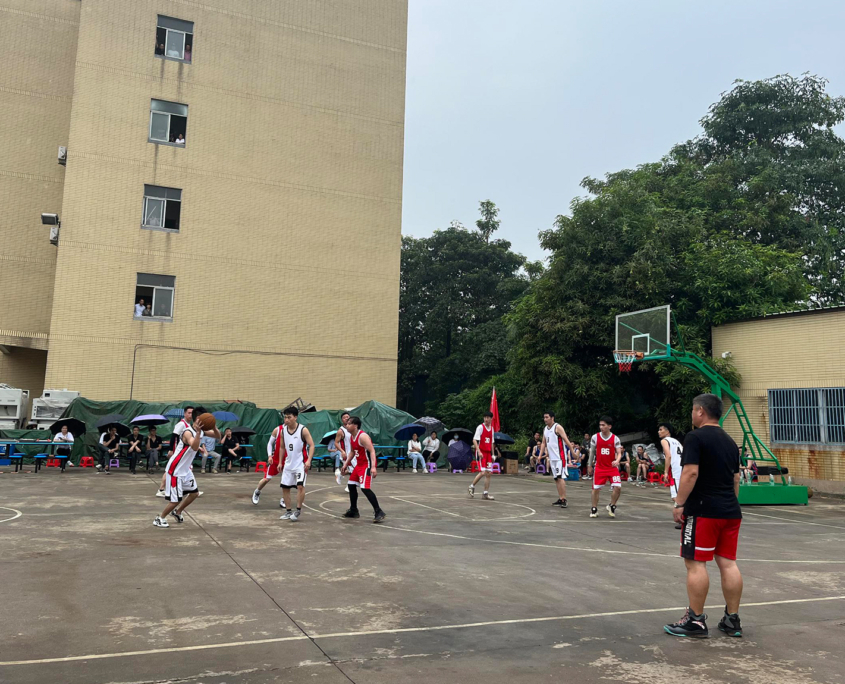 The Second Basketball Match Is Hold By JYL Sewing Machine

On May 7th, the 2nd company basketball match was held in the basketball court of JYL sewing machine. This basketball game was the 2nd basketball game organized by our company. More than 25 employees from 4 teams of various units and departments of the company signed up for the competition. They are sales team, engineer team, CNC team, and production team.

Before the start of the game, the Basketball Association read out the game rules and precautions to the participating players. This basketball competition adopts a single-round elimination promotion system, and the participating 4 teams are divided into 4 groups to compete.
After the first two rounds of fierce confrontation, the sales team and the engineer team broke through the siege and successfully entered the semi-finals. The continuous battle is a huge test for the physical fitness of the semi-finalists, but the players of each team work together and playing hard, which fully demonstrates the tenacity and determination of the company’s employees. After a hard battle in the semi-finals, In the end, the engineering team and the CNC team joined forces in the finals to compete for the championship.
Although everyone is a close colleague off the court, on the court it is you who compete with each other and don’t miss any chance to score. In the last three minutes of the game, the two main players of the sales team and the engineering team insisted on returning to the game. Although the planning and investment consulting team made a key three-pointer in the last minute, the CNC team worked hard, controlled the rhythm, and won the game. The champion of this basketball game, the CNC team and the assembly team were the runner-up and the third runner-up.
Through this basketball games, it not only enriched the amateur cultural and sports life of the employees, ignited their enthusiasm for physical fitness, but also enhanced the employees’ sense of unity and cooperation, and inspired the employees to devote themselves to work hard on their work . Keep contributing to sustainable high-quality development of JYL sewing machine!

END_OF_DOCUMENT_TOKEN_TO_BE_REPLACED

Mother’s Day is observed the second Sunday in May. It is a holiday to honor mothers, grandmothers, and great-grandmothers for their contribution to family and society. Mother’s Day 2022 is this Sunday, May 8. In order to thanks to the effort of the women make on their job.